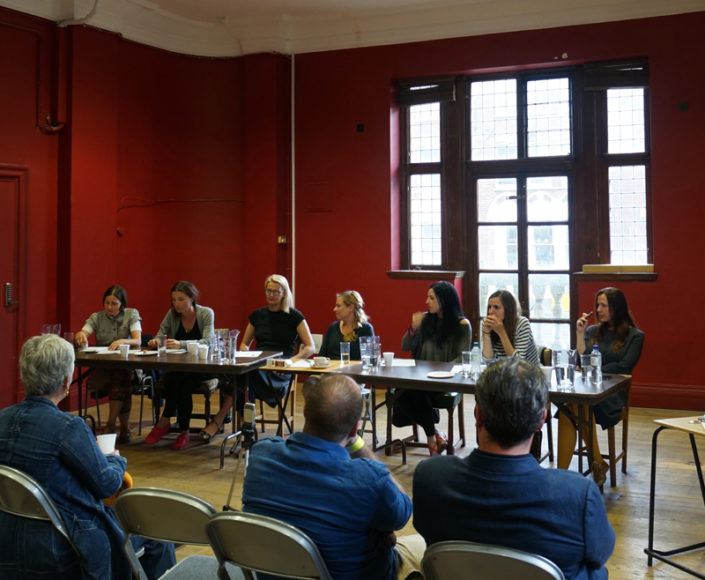 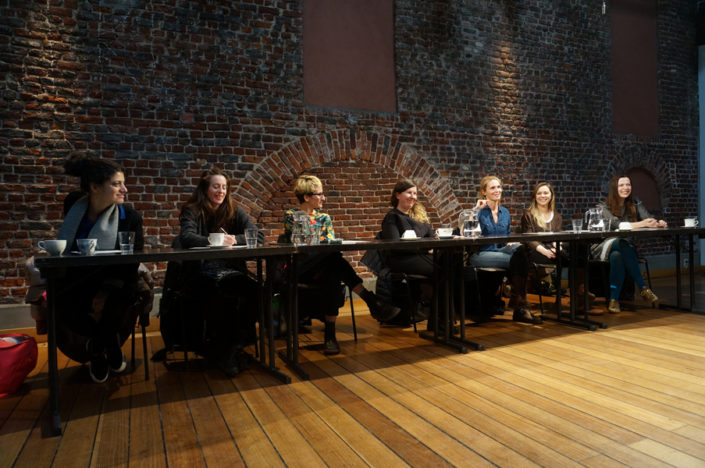 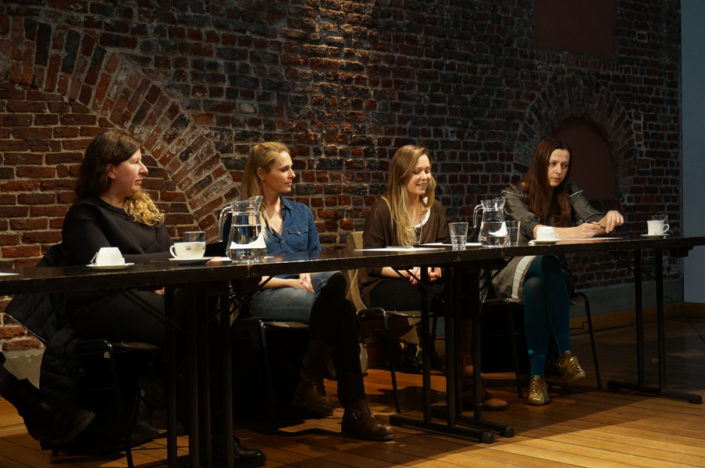 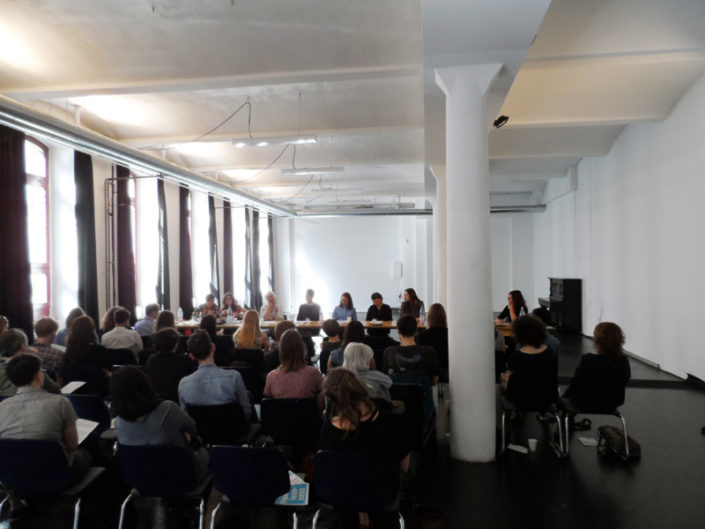 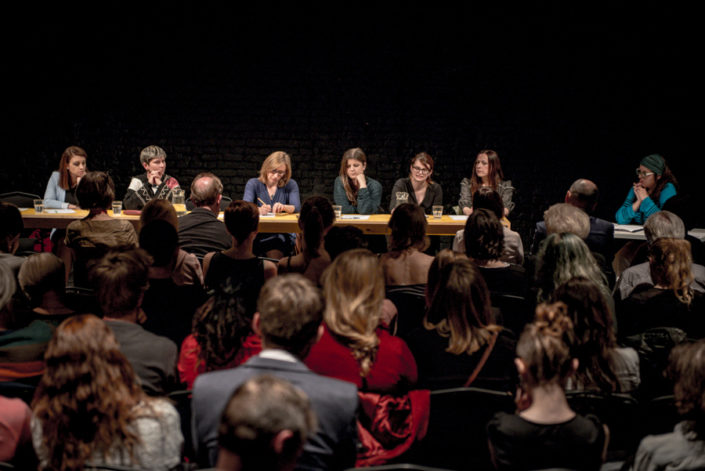 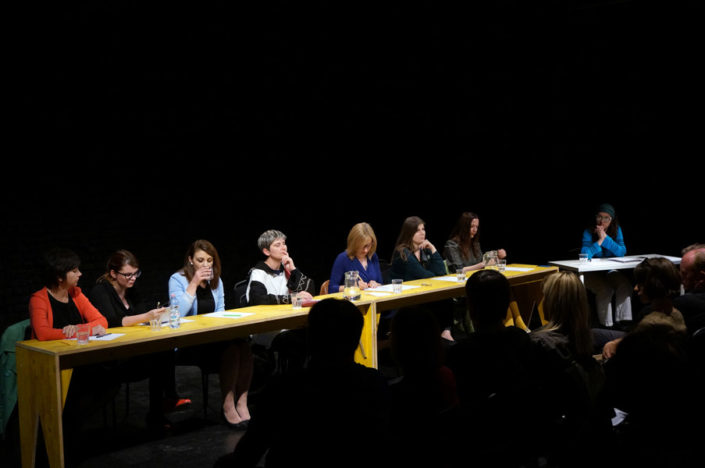 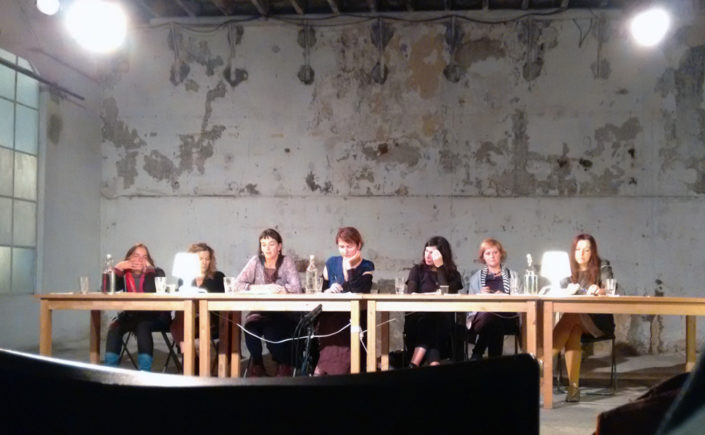 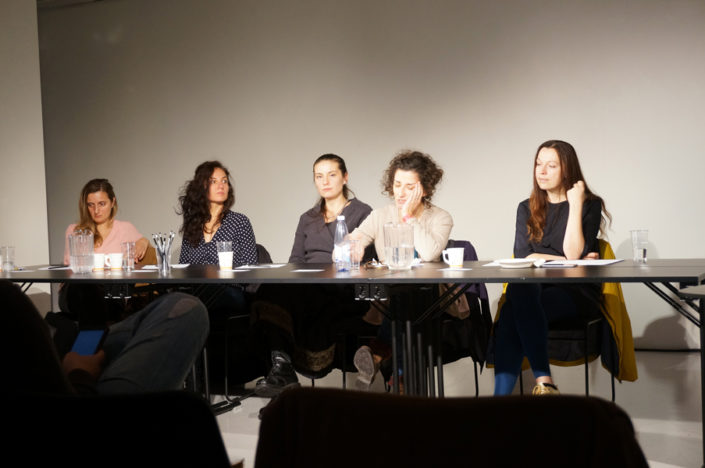 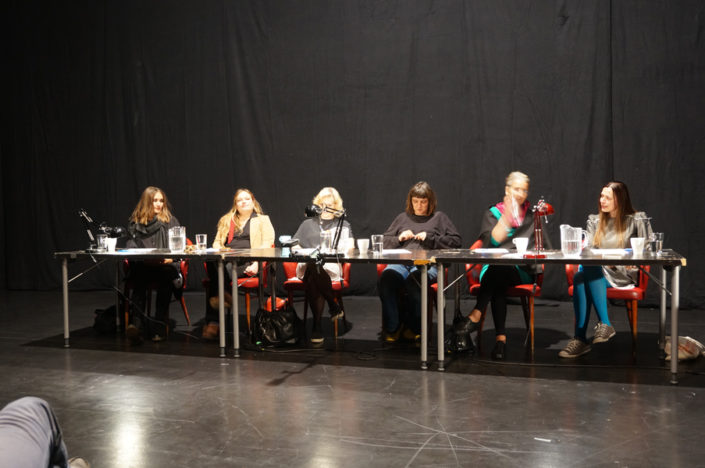 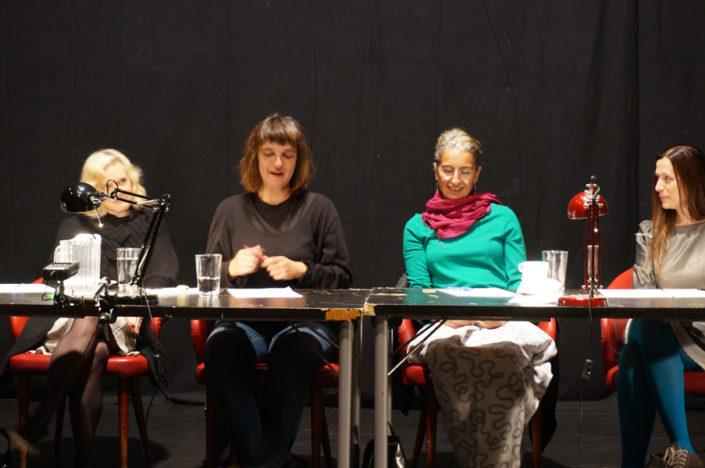 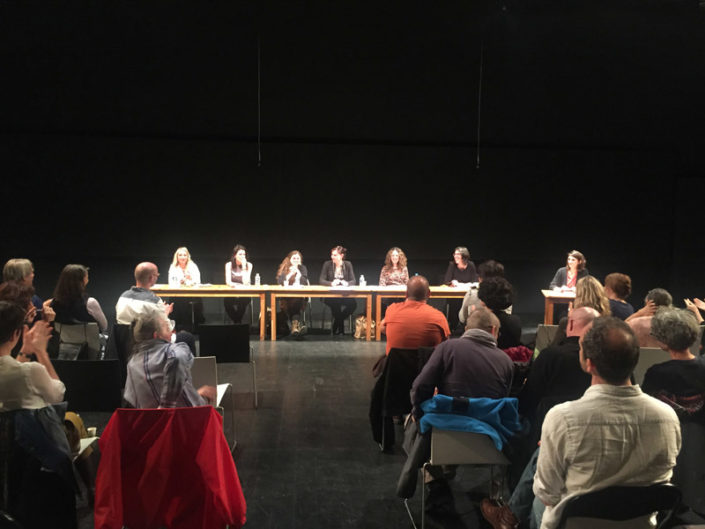 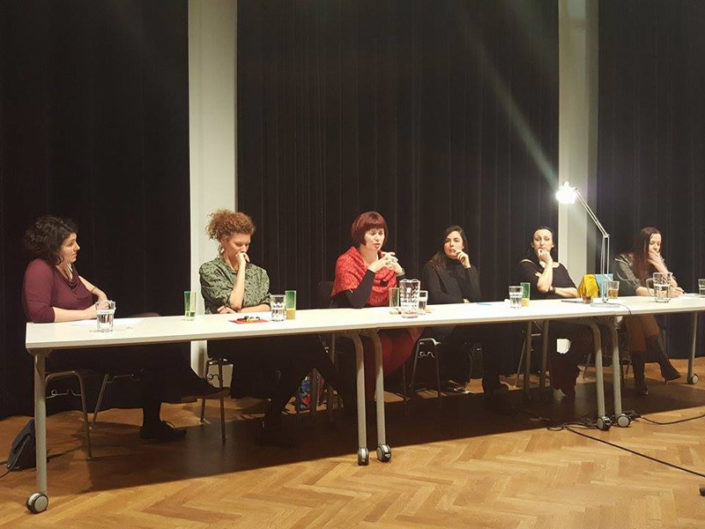 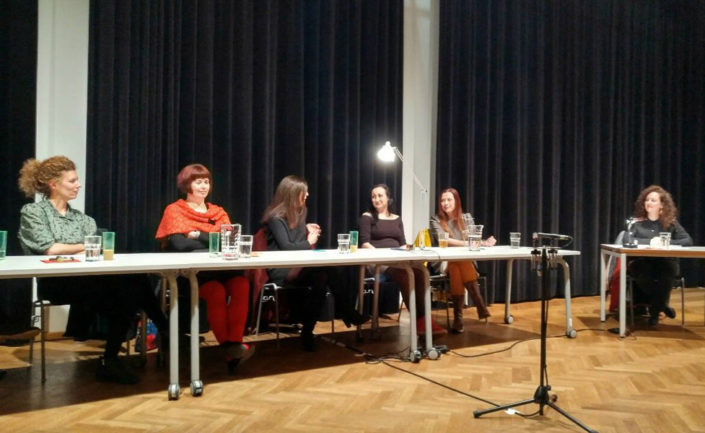 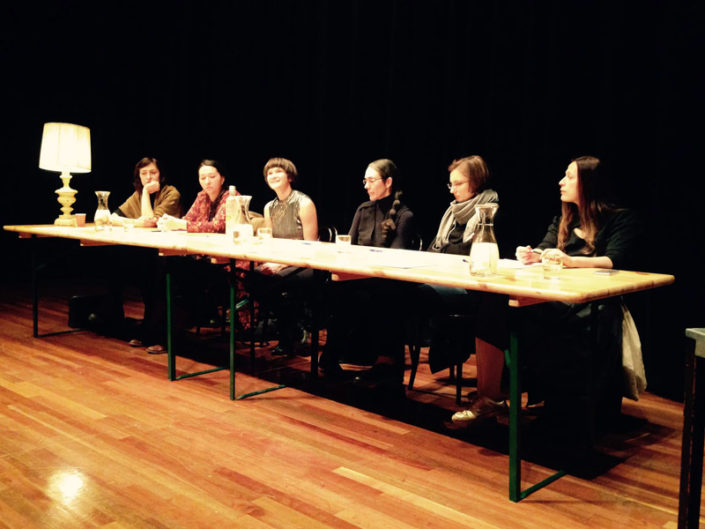 15th Extraordinary Congress is a durational performance featuring seven women, all born in different parts of the former Yugoslavia, and now resident in the city or the region where the work is being presented.

The seven women sit at a table, exchanging stories and anecdotes, facts and rumours, reflections and thoughts about a country in which all of them grew up, but which no longer exists. Taking turns at telling and re-telling narratives about Yugoslavia, the participants – through an improvised exchange over several hours – attempt to sift through their shared memories of the place, and try to “explain” the reasons surrounding the country’s dissolution. Recounting events large and small, excavating bits of history from realms both political and personal, the piece unfolds a complex narrative in which contradictions and inconsistencies sit side by side – decidedly unresolved and open – in a state of tension, dialogue and play. The performance explores the ways in which we make stories out of large, complex political and historical events and the inherent and irreconcilable tensions which exist between versions of stories as they are told and understood in different contexts, and reflected upon from both a physical and temporal distance.

There have been 12 different versions of the project, each realized with a new group of women living in the city where the piece is being presented:

15th Extraordinary Congress: London was co-commissioned by LIFT and 14-18 NOW, WW1 Centenary Art Commissions. A House on Fire Project, supported by the Cultural Programme of the European Union and the National Lottery through the Heritage Lottery Fund and Arts Council England and presented with Battersea Arts Centre.