The Past is Another Country 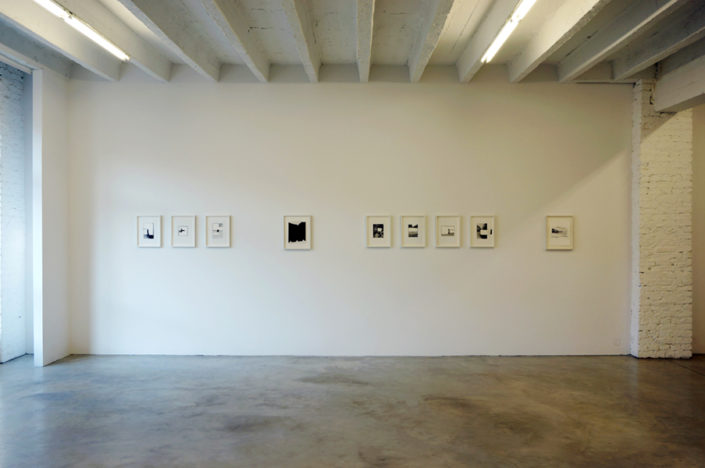 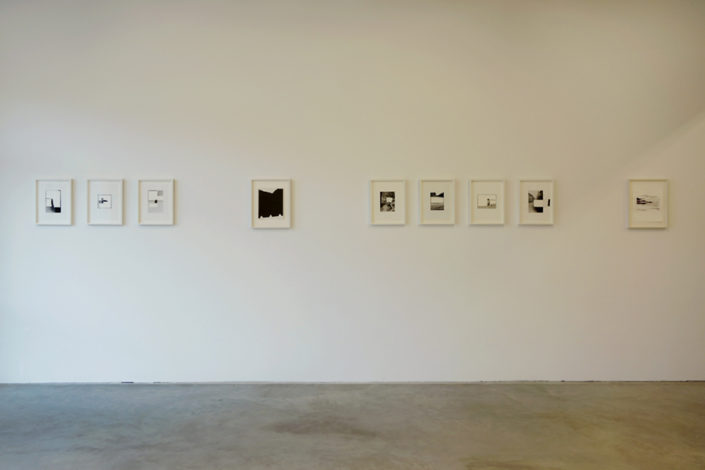 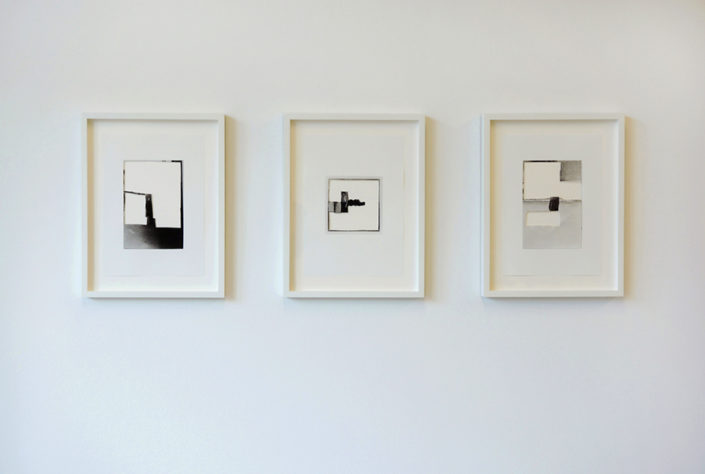 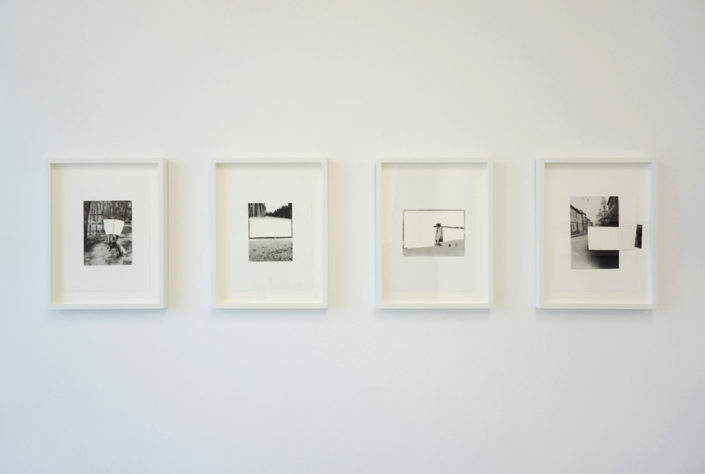 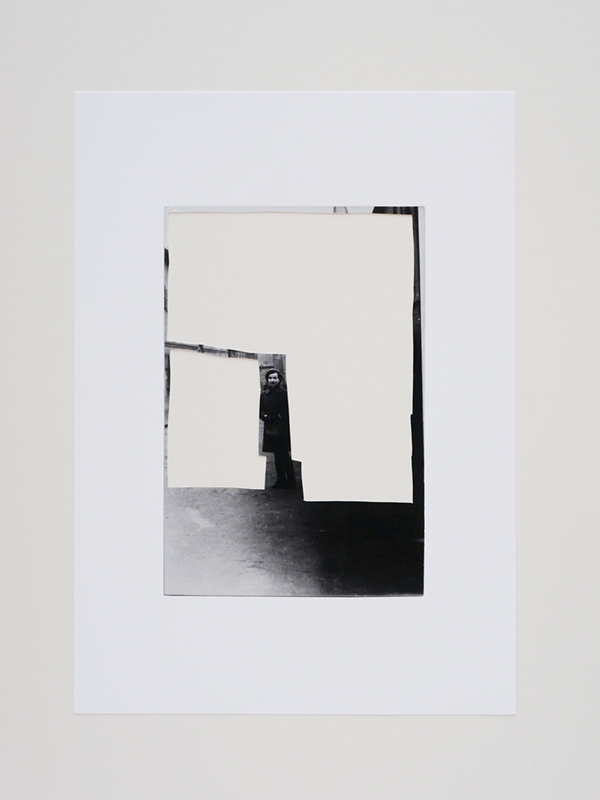 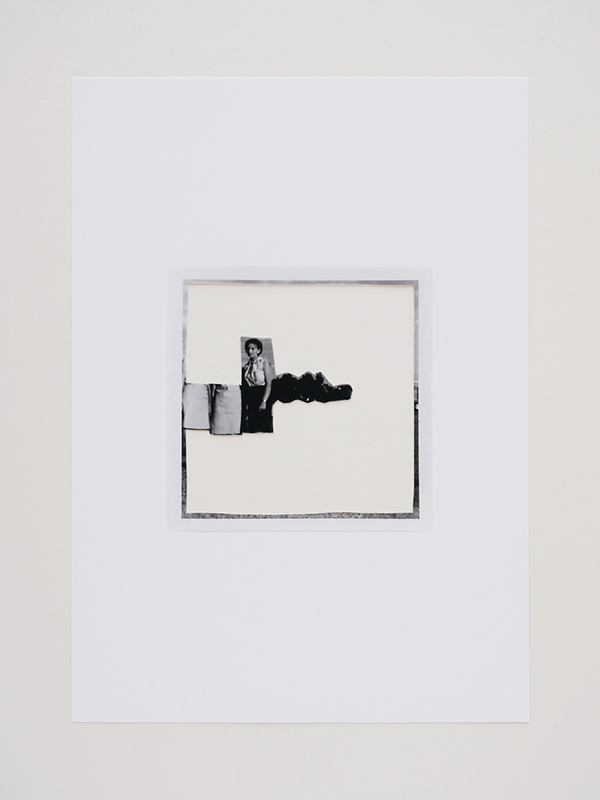 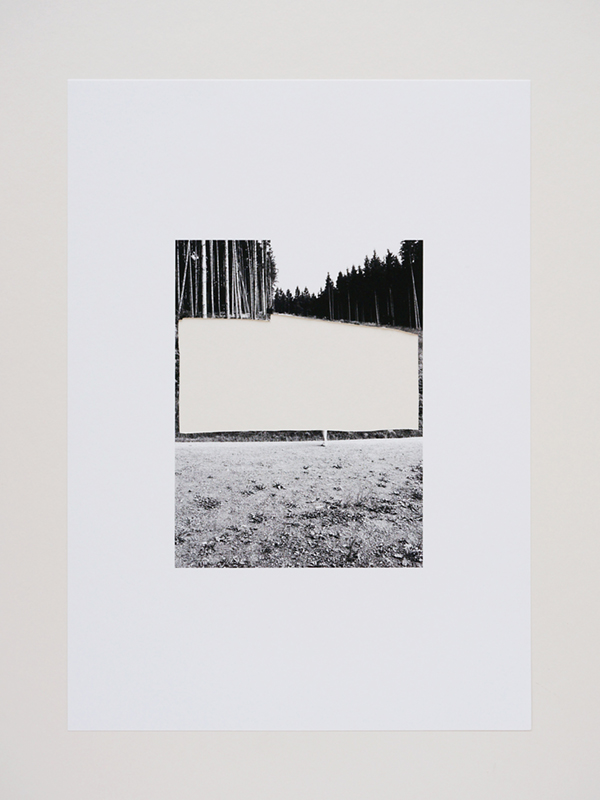 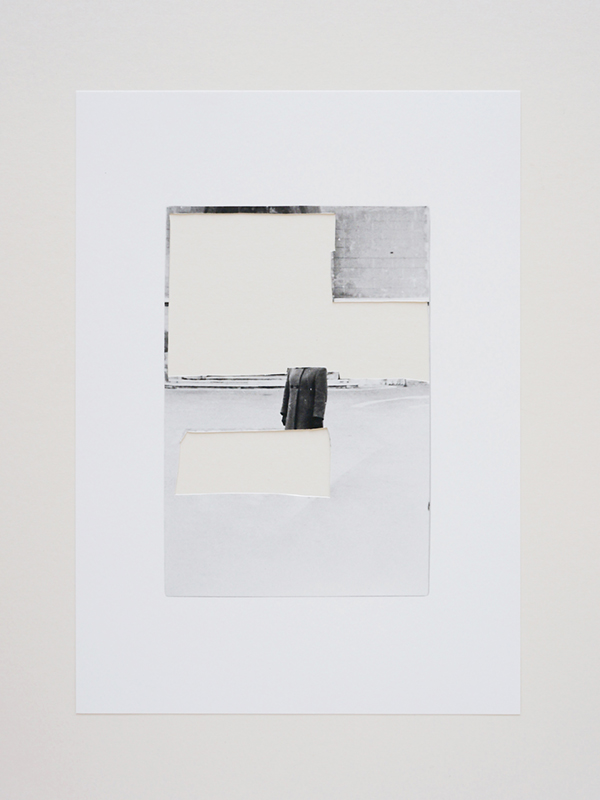 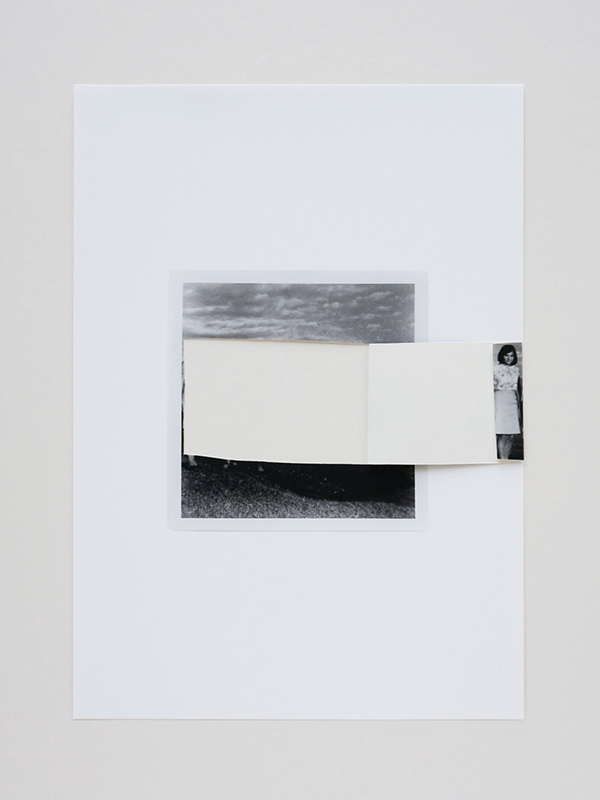 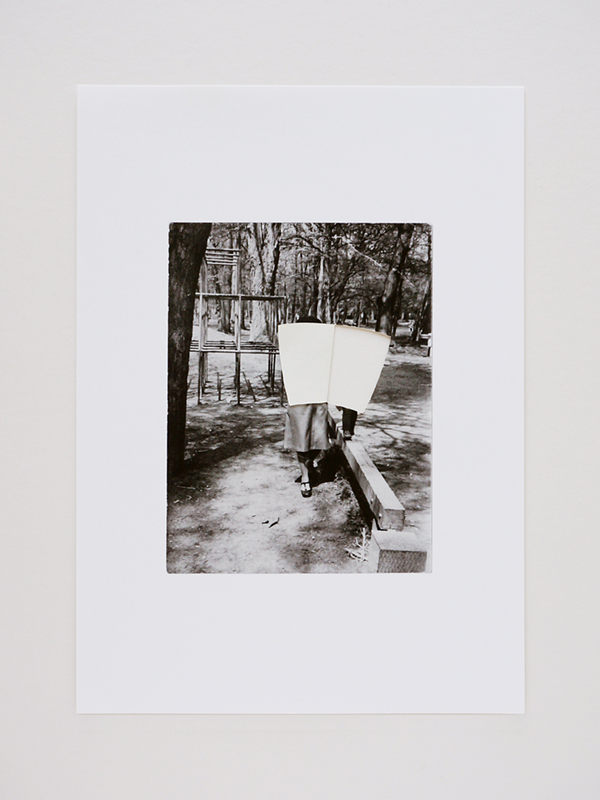 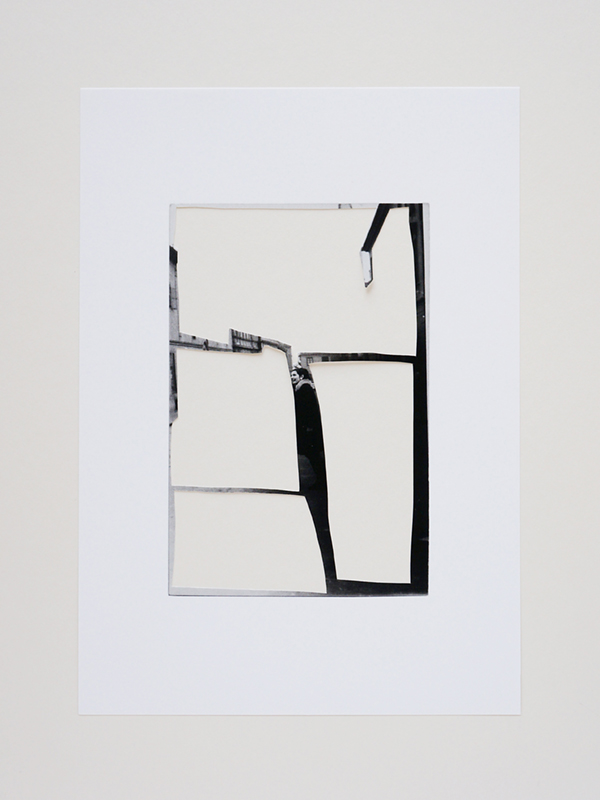 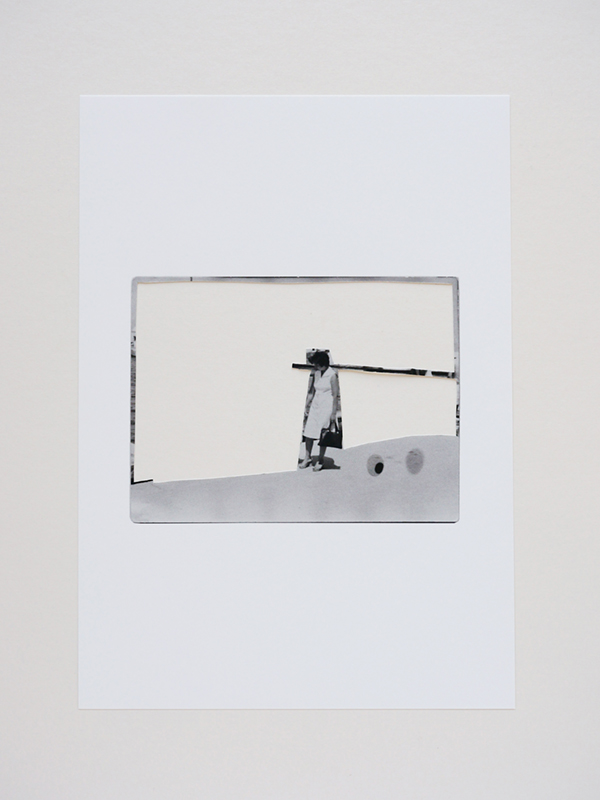 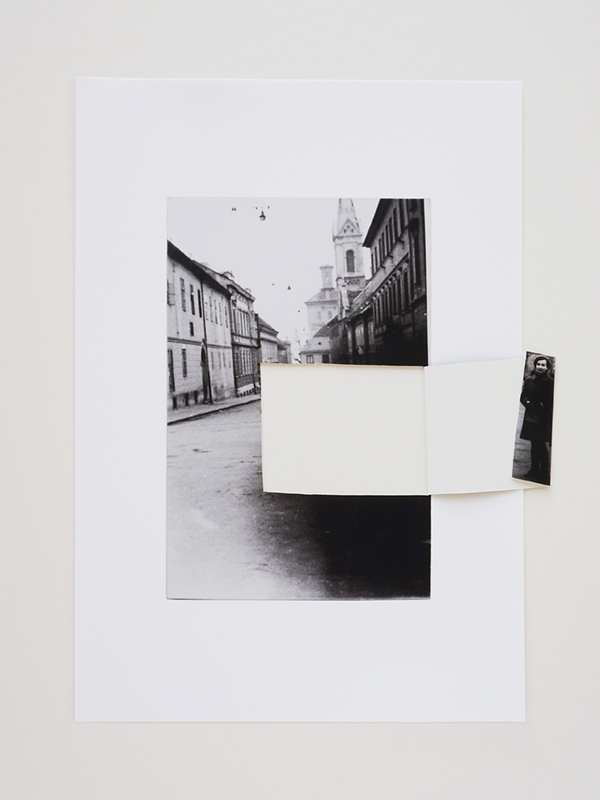 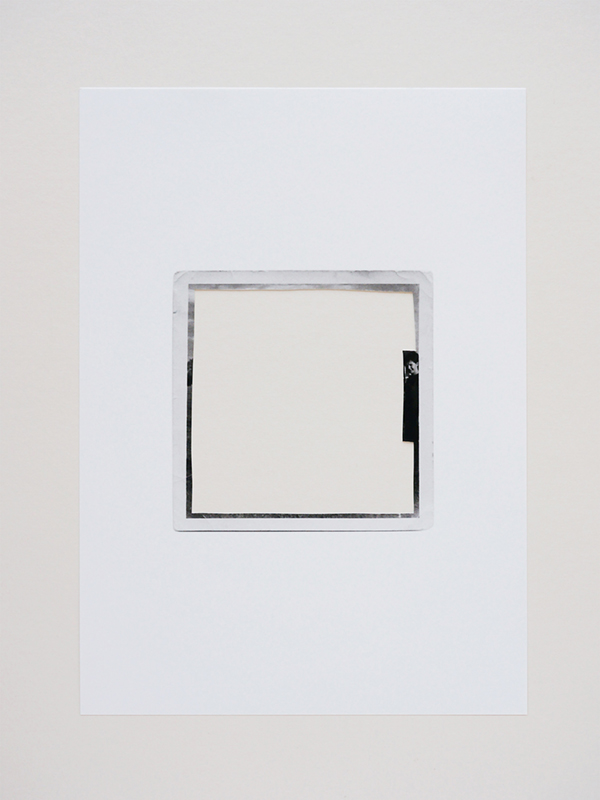 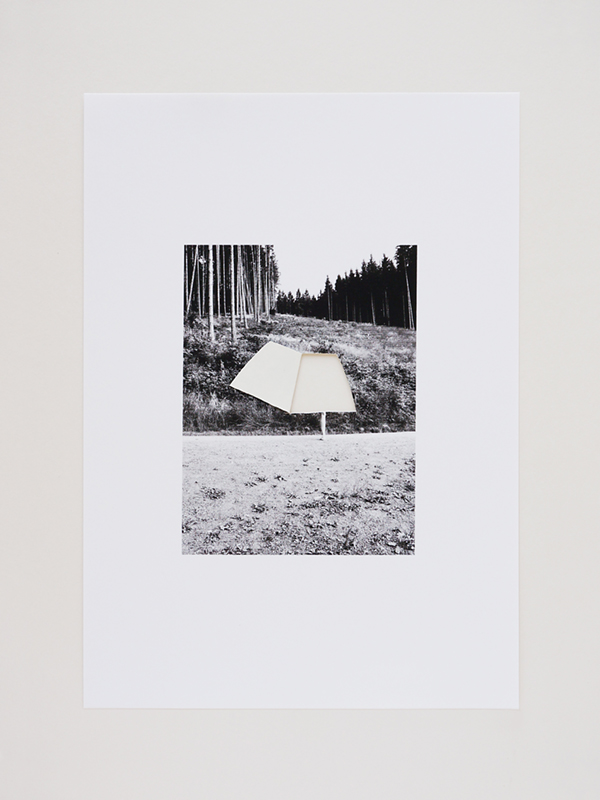 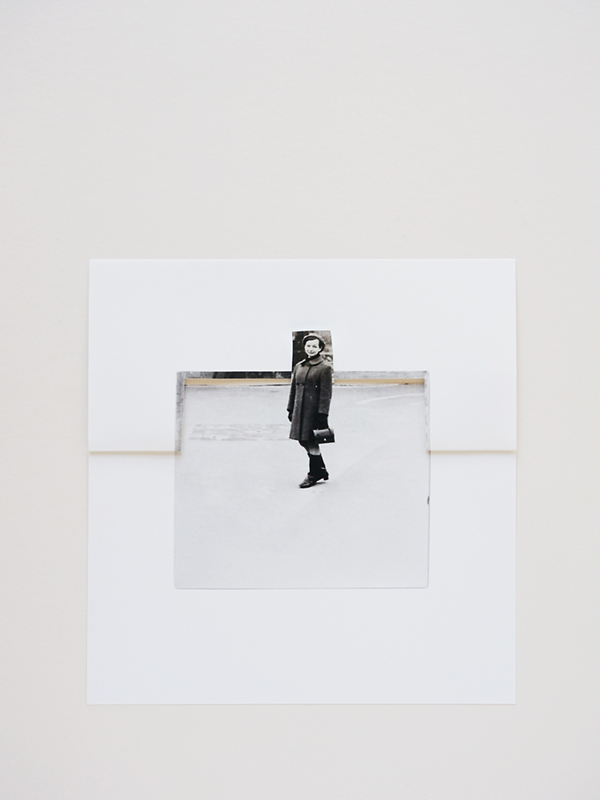 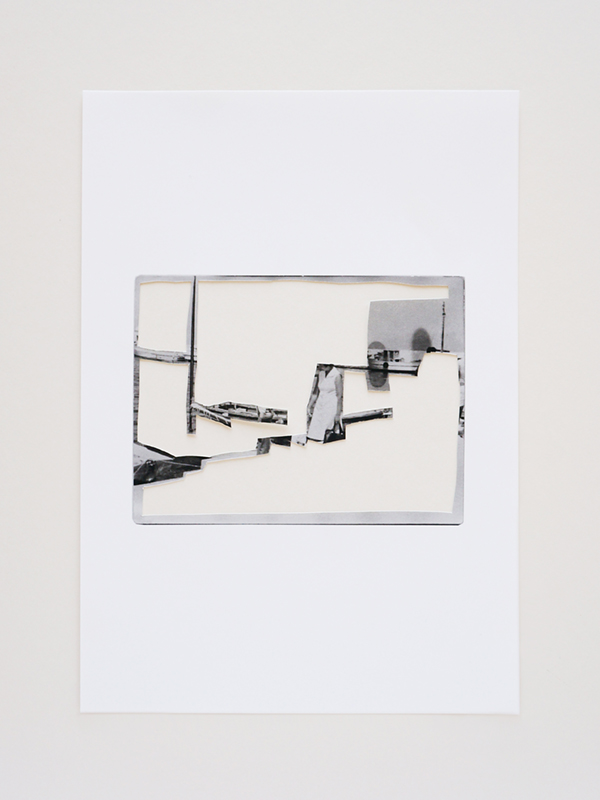 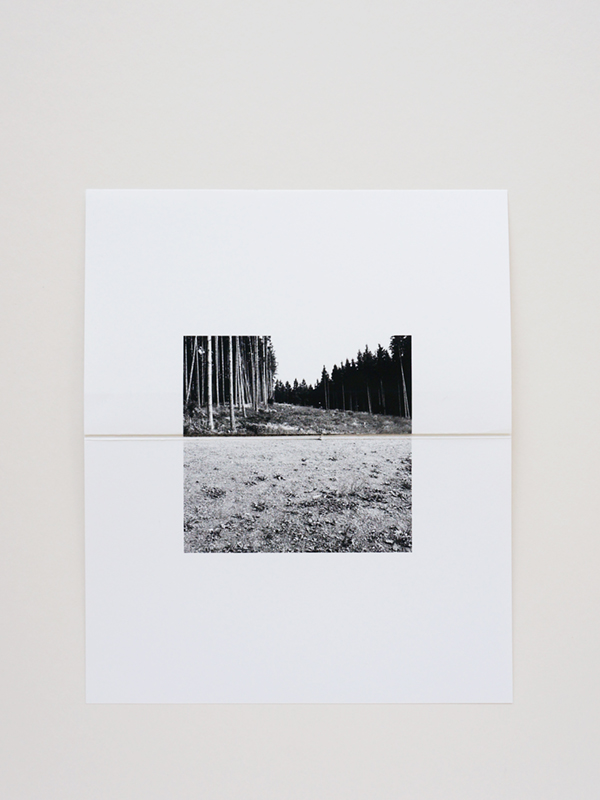 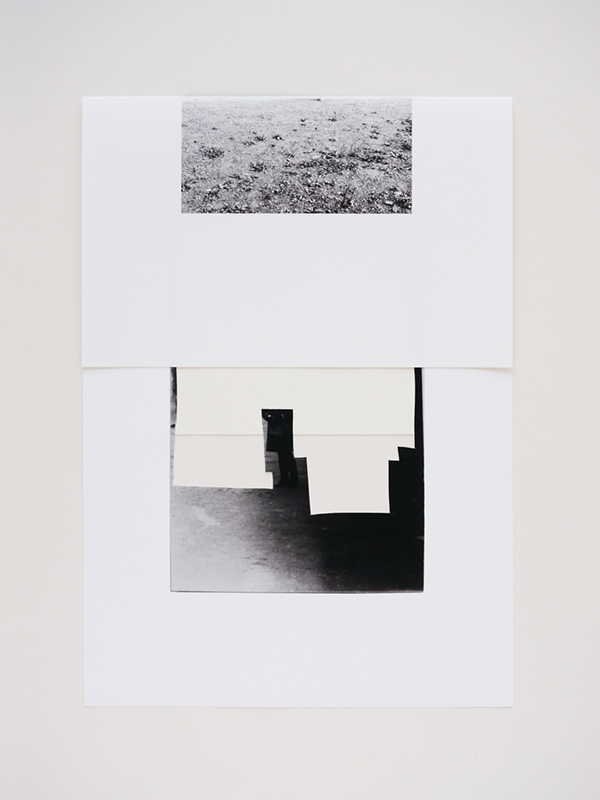 Horvat’s two collage series, With the Sky on Their Shoulders and The Past Is Another Country, use as their source material historical family photographs from the late 60s / early 70s. Featuring the artist’s parents as young adults in socialist Yugoslavia, these works look back at images of a generation which, in the context of post-socialism, the artist sees as the lost generation. Born in the aftermath of WW2 and approaching their 50s at the time of Yugoslavia’s demise, this was the generation whose entire lives were reframed in the early 90s as a “mistake;” something they should distance themselves from, something they should disavow, forget, or – remember differently.

By modifying photographs from a particular historical moment associated with idealism and optimism, Horvat re-imagines that time “before everything”, with all the knowledge of the consequences, injustices and cruelty that a large systemic change brought upon the lives of people caught up in its midst. Violent and humourous in equal measure, the two series explore the figure/ground dynamics, as it pertains both to the formal aspects of images, as well as to the broader spatial, socio-political and historical frameworks.

Most of the images comprising With the Sky on Their Shoulders feature the artist’s father and his (mostly male) colleagues and friends as they pose for the camera in different arrangements. Horvat subjects the protagonists of her source images to all kinds of indignities: cuts out and folds down their heads, gouges out their eyes, flips around parts of their bodies, “mistakes” them for their surroundings, cutting through them along the lines of the ground or the horizon. Sometimes she approaches these groups of figures as constellations of individual bodies which her interventions seek to anonymise, sever or discombobulate; other times she treats the group as a single object – a “blob” in the landscape or a stain on the ground.

By contrast, the images comprising The Past Is Another Country all depict a lone female figure, the artist’s mother, in scenes from which both the physical context and all other figures have been evacuated. Using again a series of cutting and folding gestures, Horvat sometimes removes the surroundings around the figure of her mother, leaving her suspended in the midst of empty frames. Other times, she folds the figure onto itself, or over the edge of the photograph, relocating her to the space in the margins, entirely outside the photograph’s image area.

These gestures of excavation and the holes, openings and interruptions they create in the source images draw our attention to the distorting lens of memory, to the gaps and absences we are confronted with when we look at historical material. At the same time, they point to the deliberate acts of erasure, removal and revision that have become instrumental tools deployed by politicians, governments, and others with a vested interest in manipulating how we understand our collective histories.