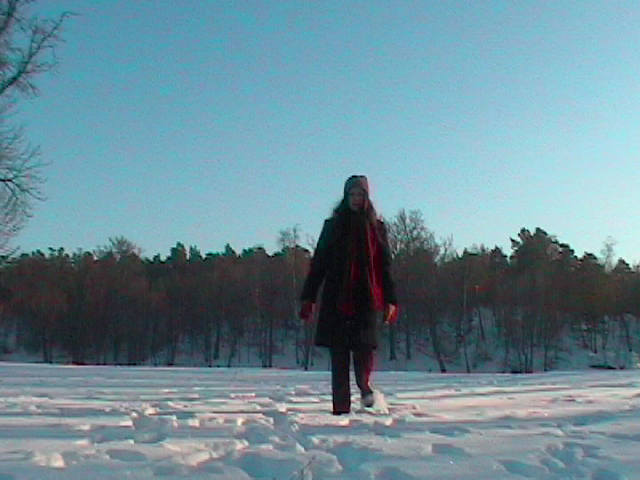 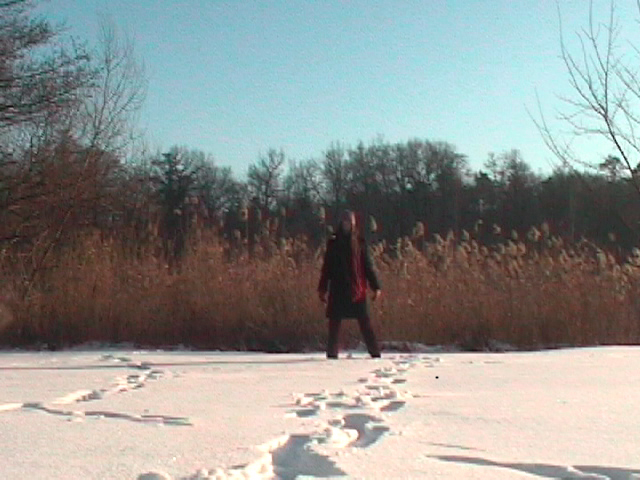 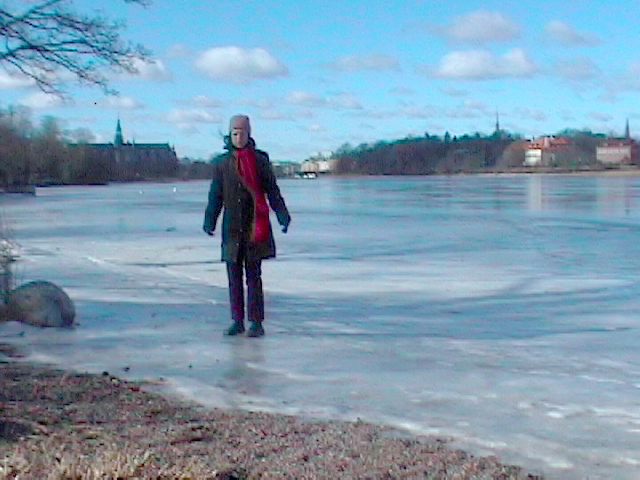 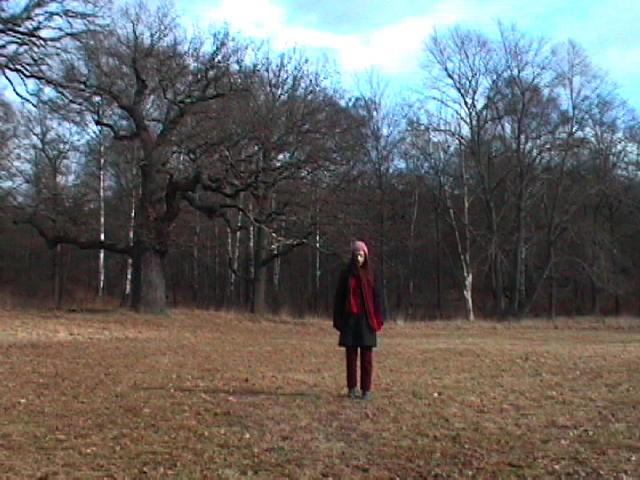 In Place was produced during a residency at IASPIS (International Artists’ Studio Program in Stockholm). 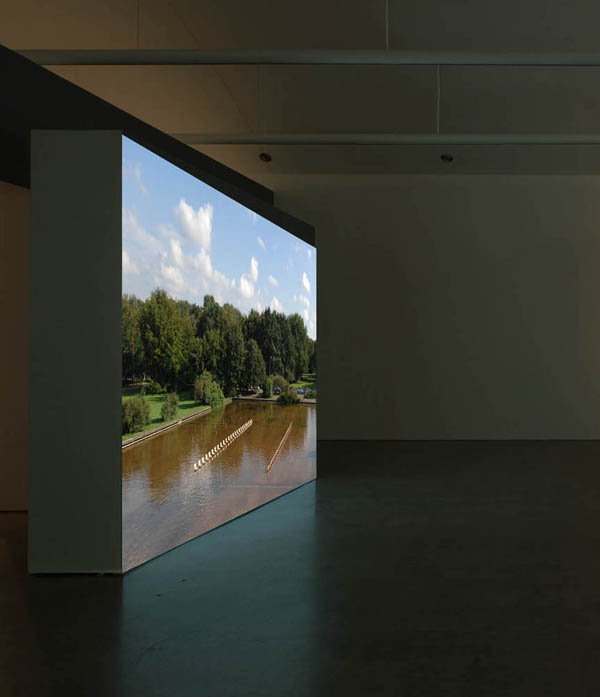 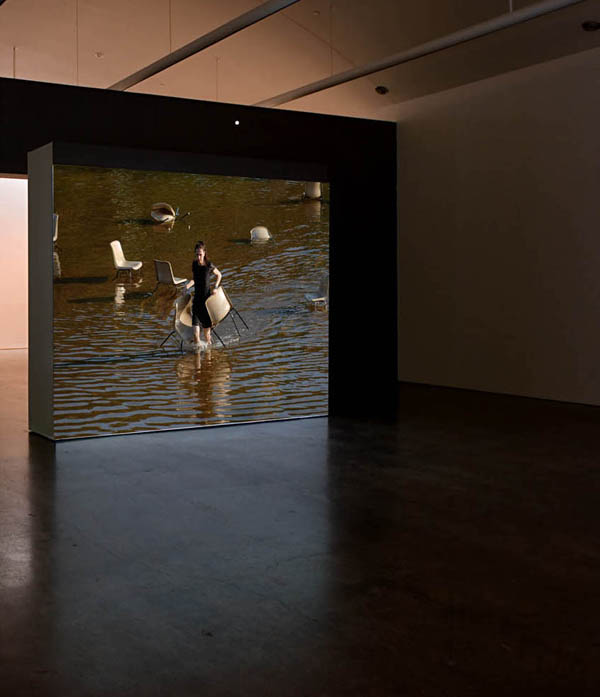 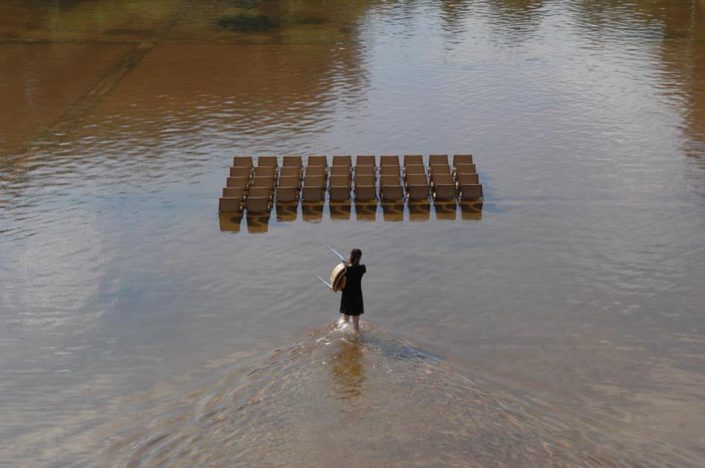 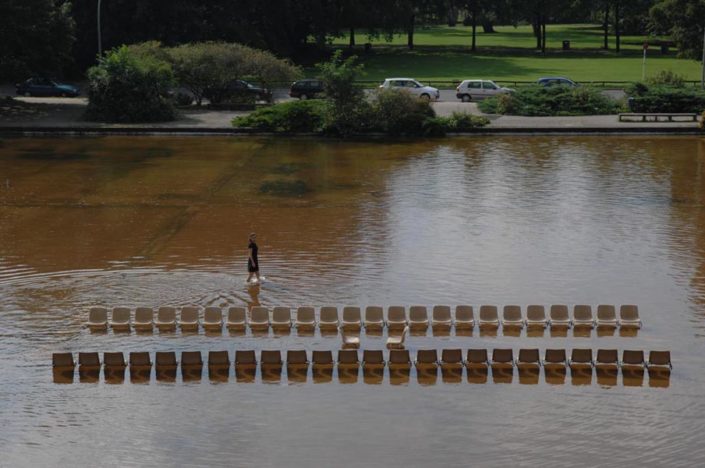 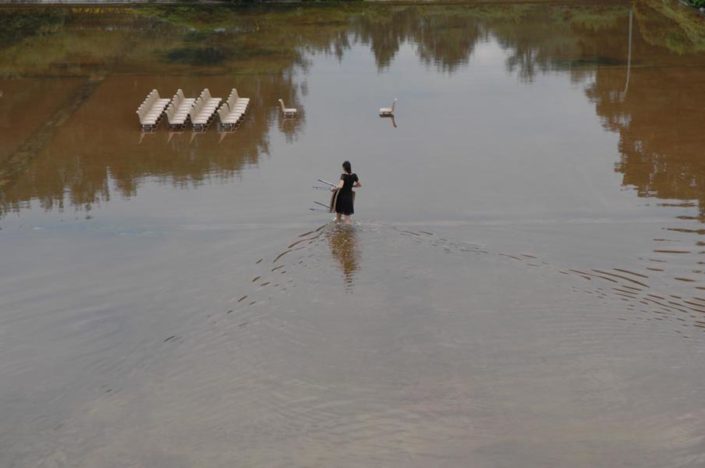 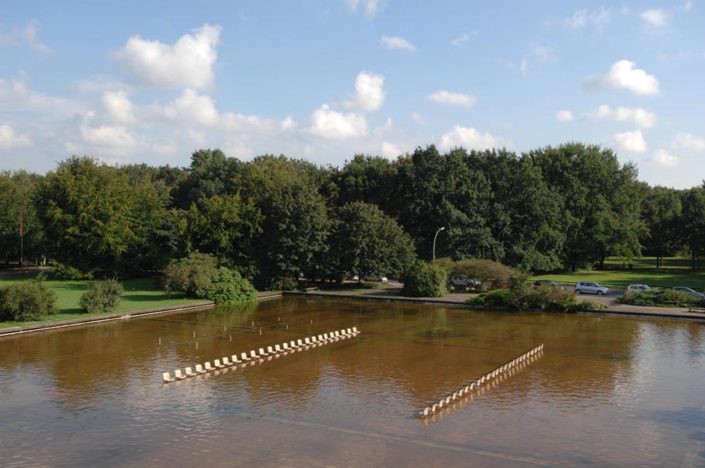 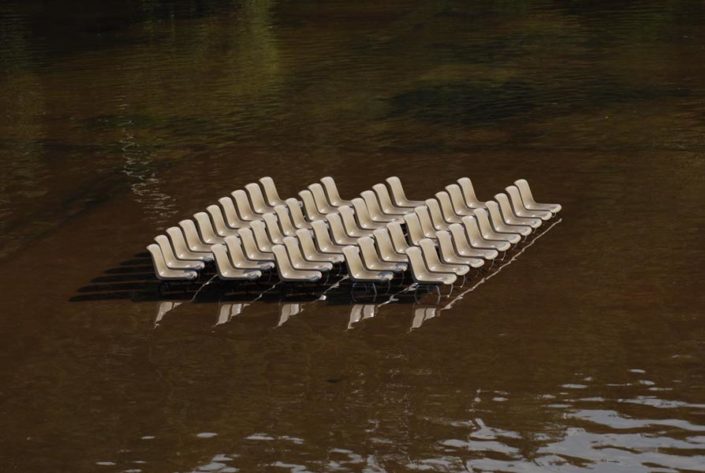 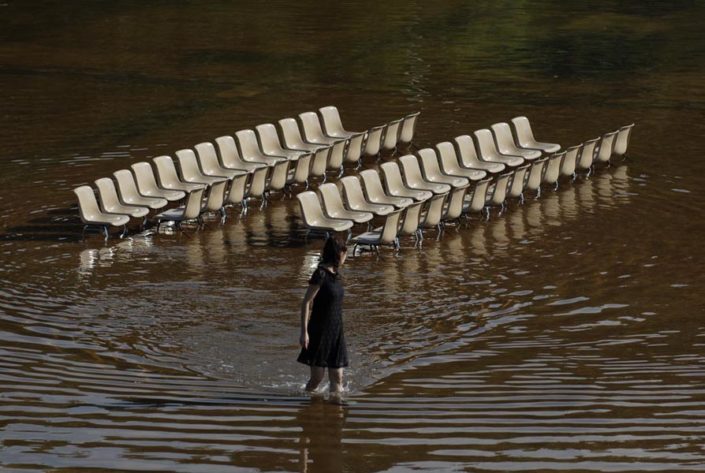 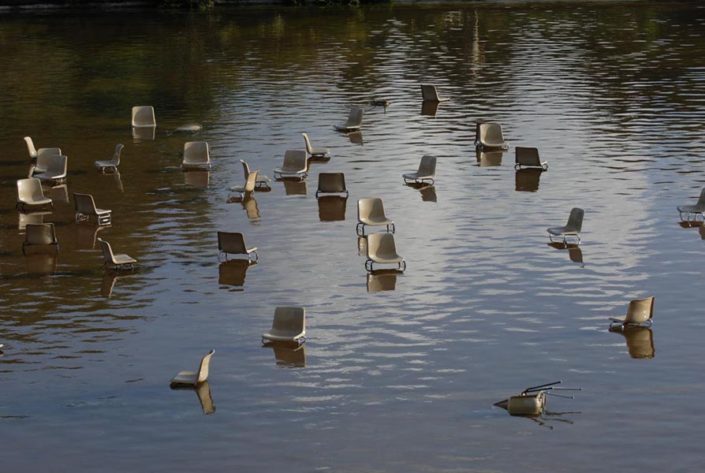 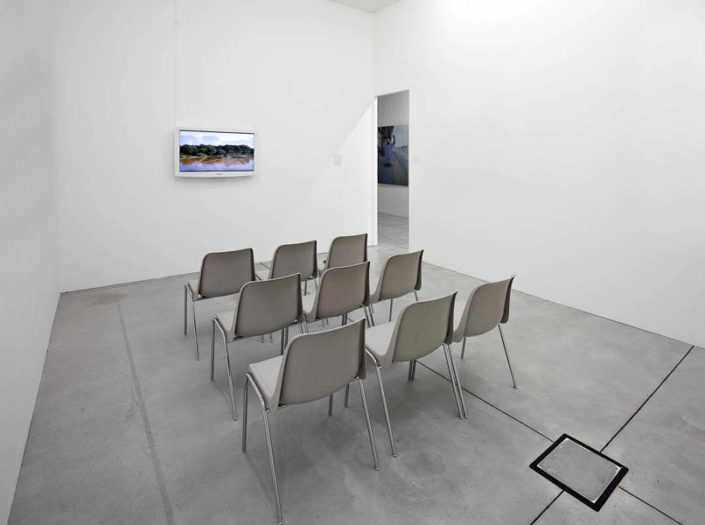 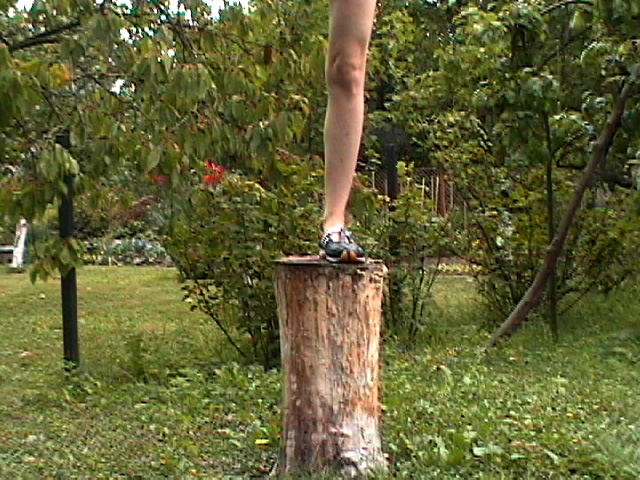 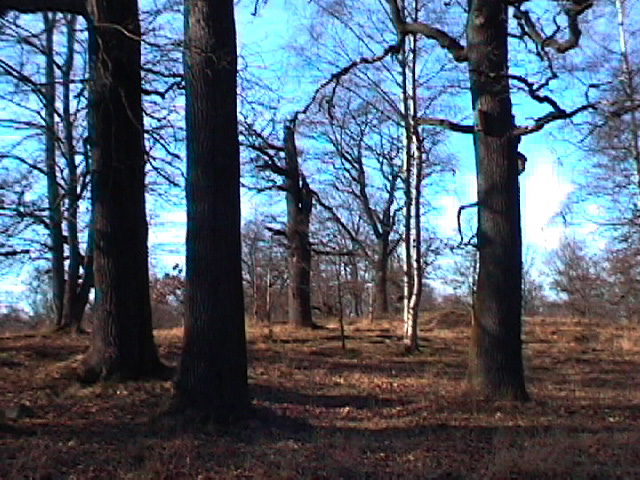 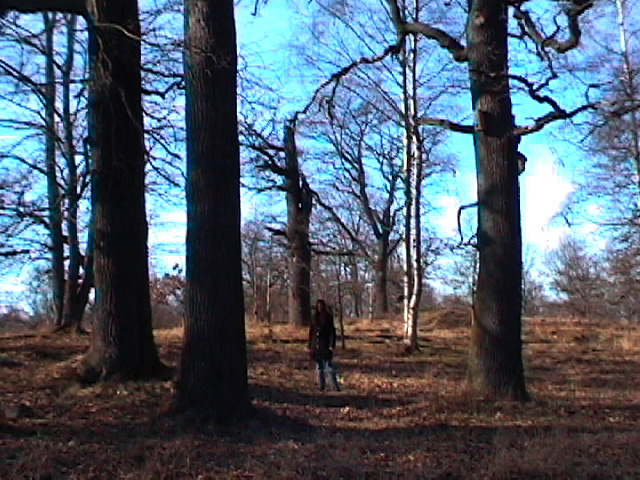 A woman enters the frame and after some hesitation conceals herself behind one of the trees. The scene falls back into silence, a still and almost flat picture of the

woods. At this point, the sequence loops invisibly so that the woman appears to enter the frame again, hesitate again, and then repeats the entire disappearing act. Trees Loop fixes the viewer (and the protagonist) in a moment that simply keeps on happening – an irresolvable moment of mystery, concealment and mis-orientation, drawing on the woods as a place of uncanny disappearances and disorientation, a place where the everyday rationalities of the urban are suspended or threatened.

Trees Loop was produced during a residency at IASPIS (International Artists’ Studio Program in Stockholm). 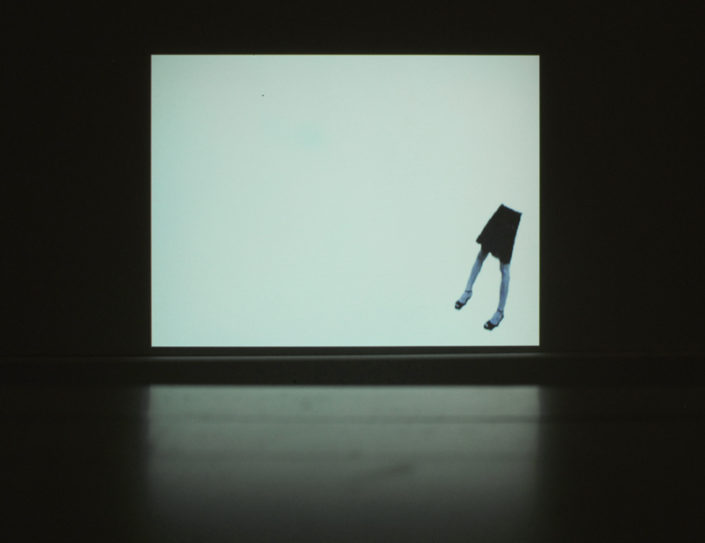 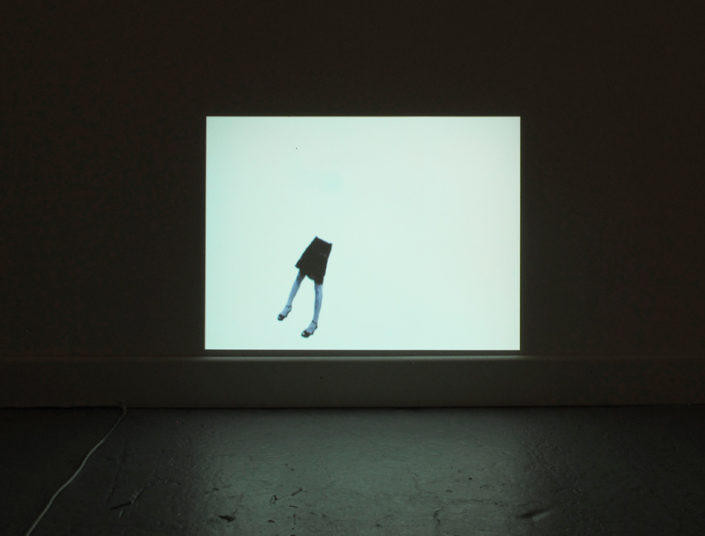 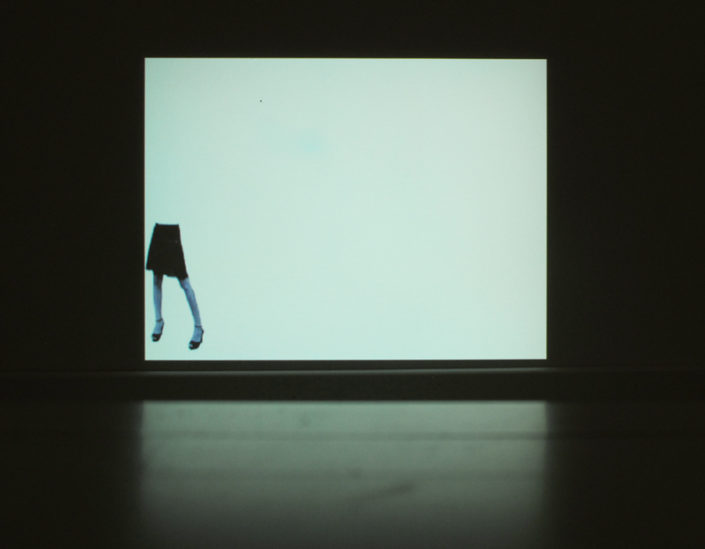 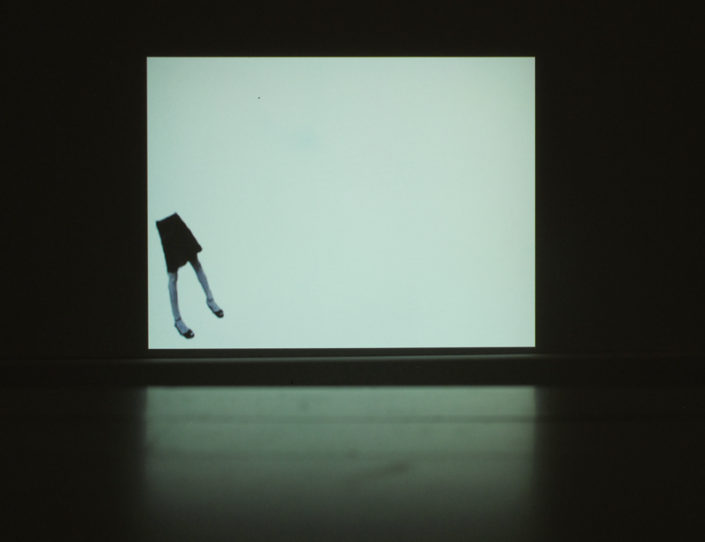 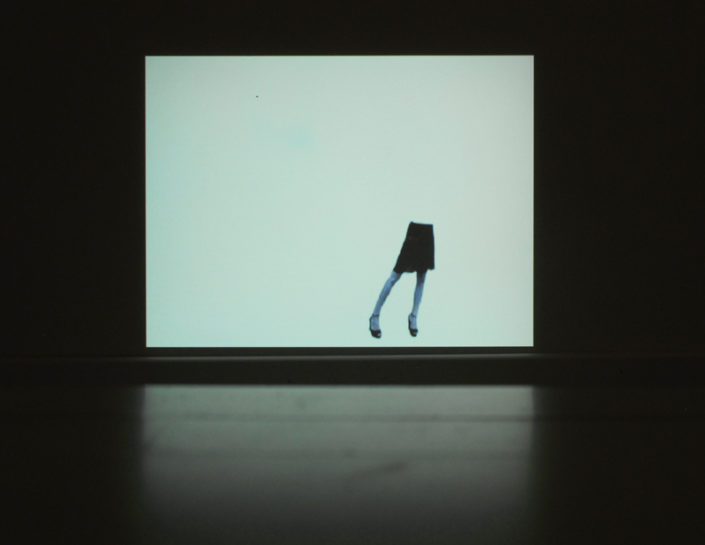 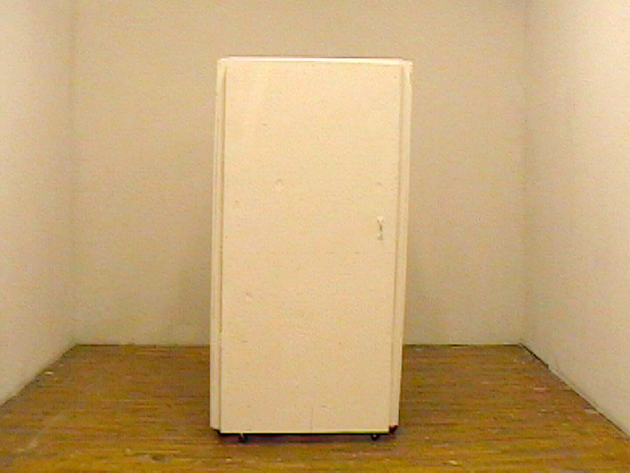 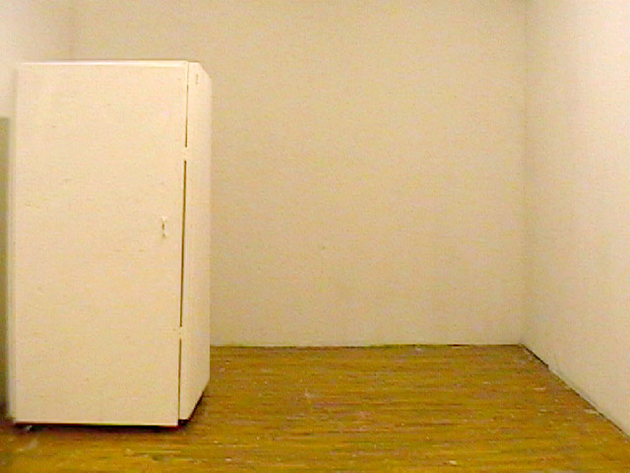 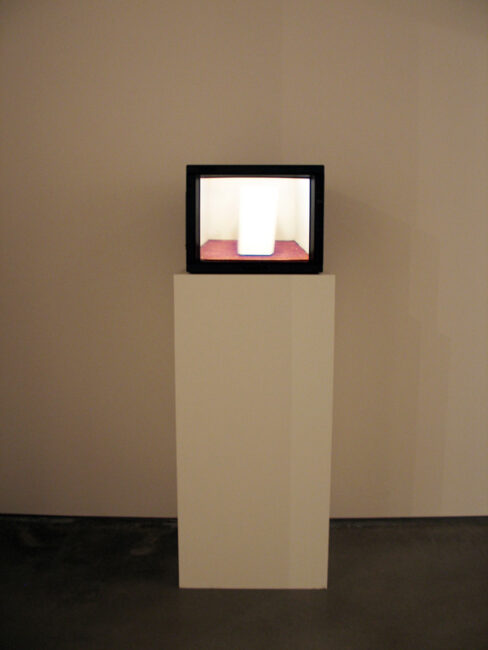