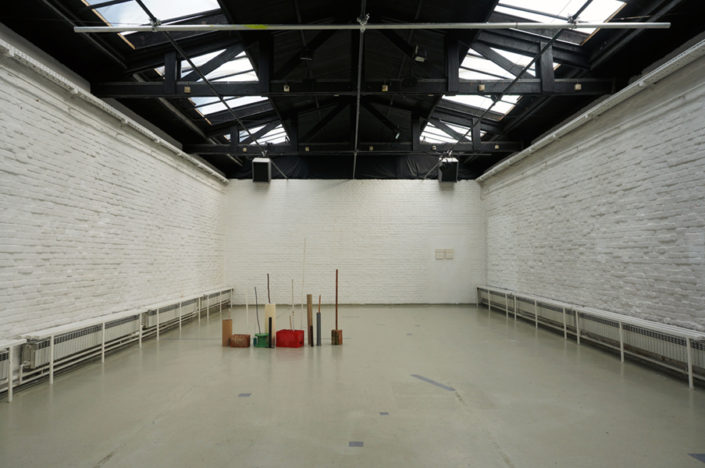 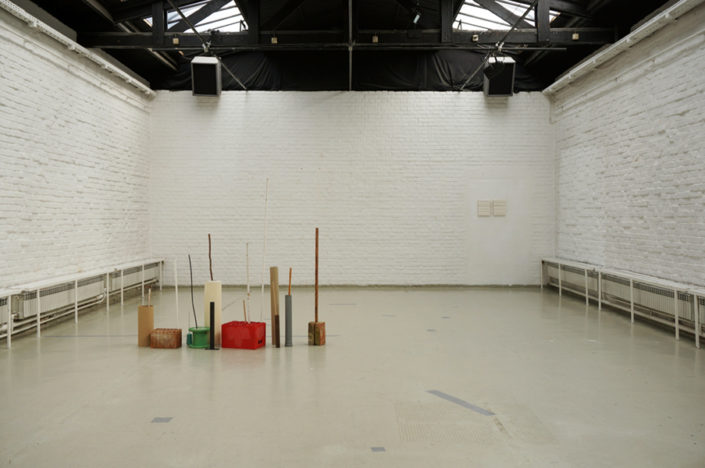 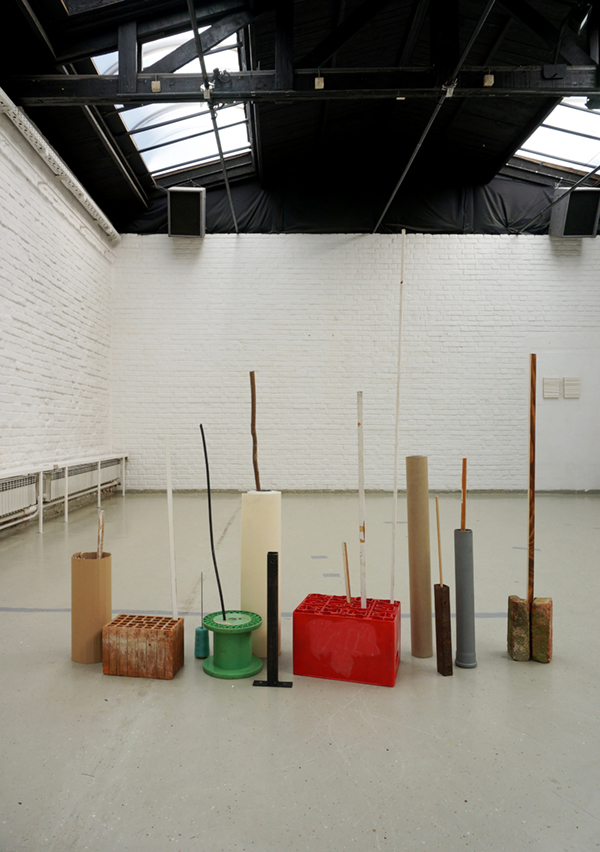 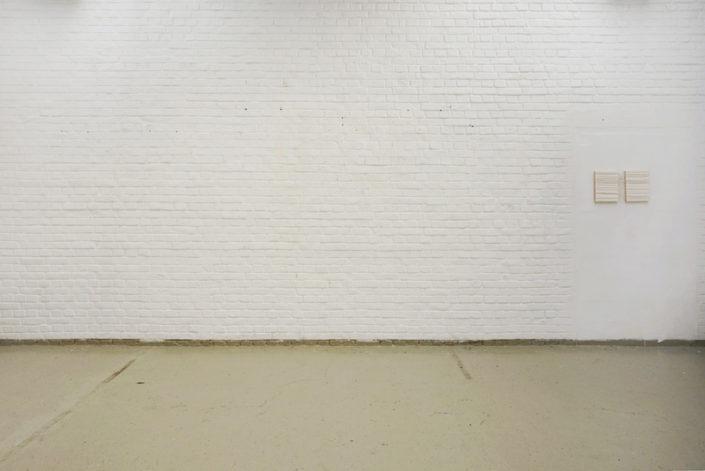 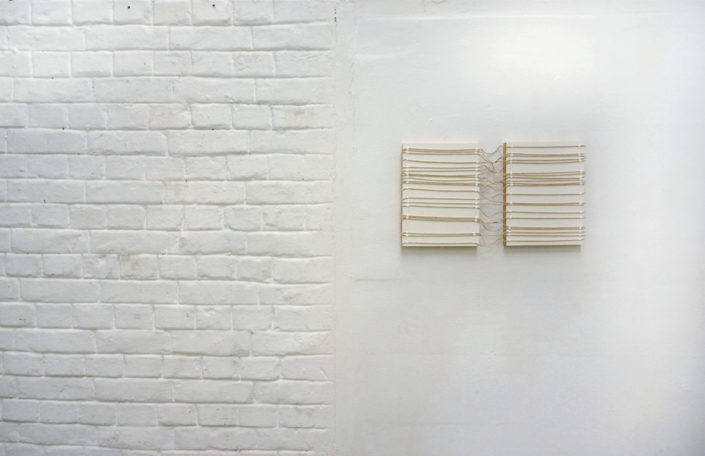 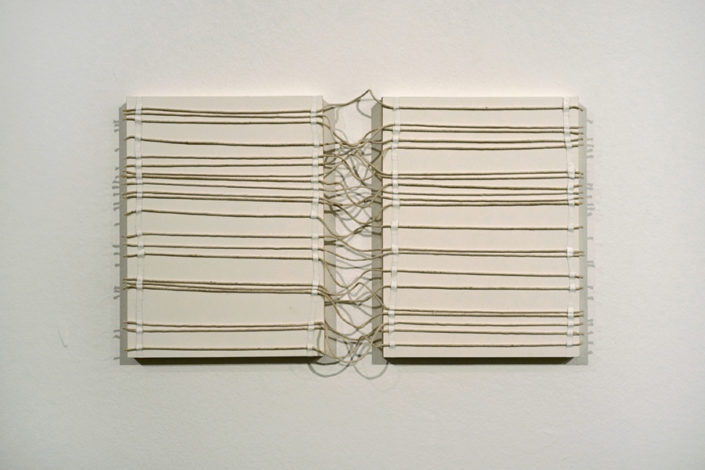 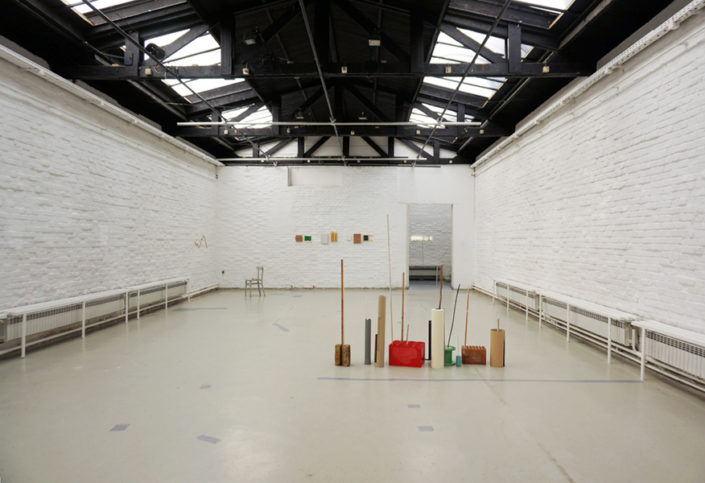 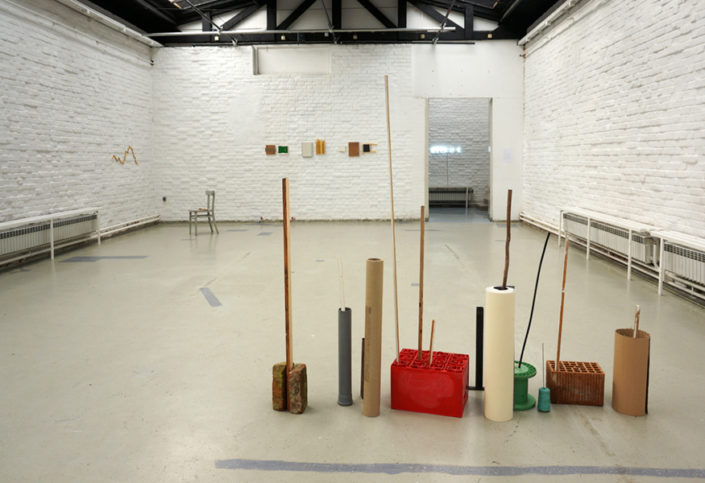 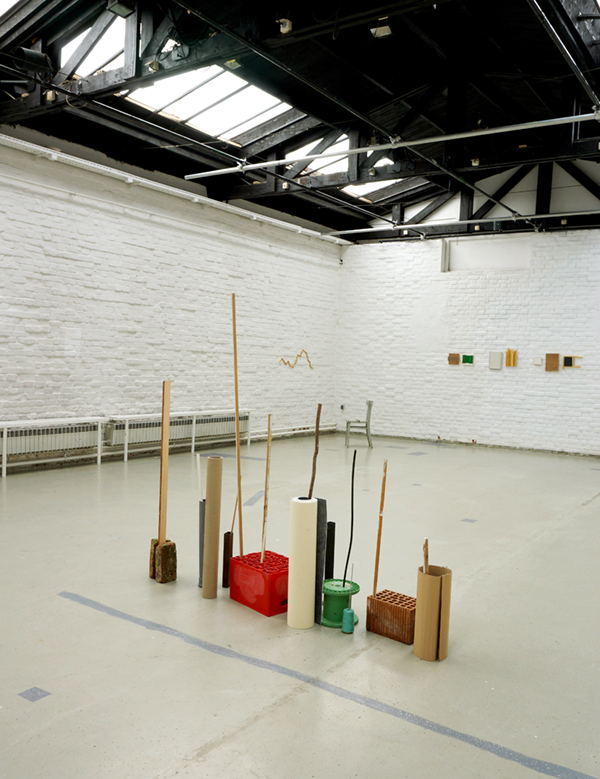 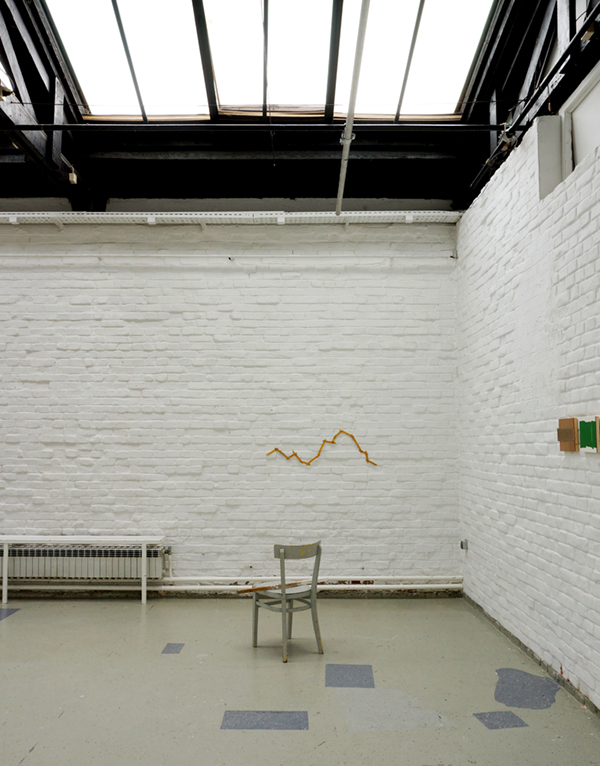 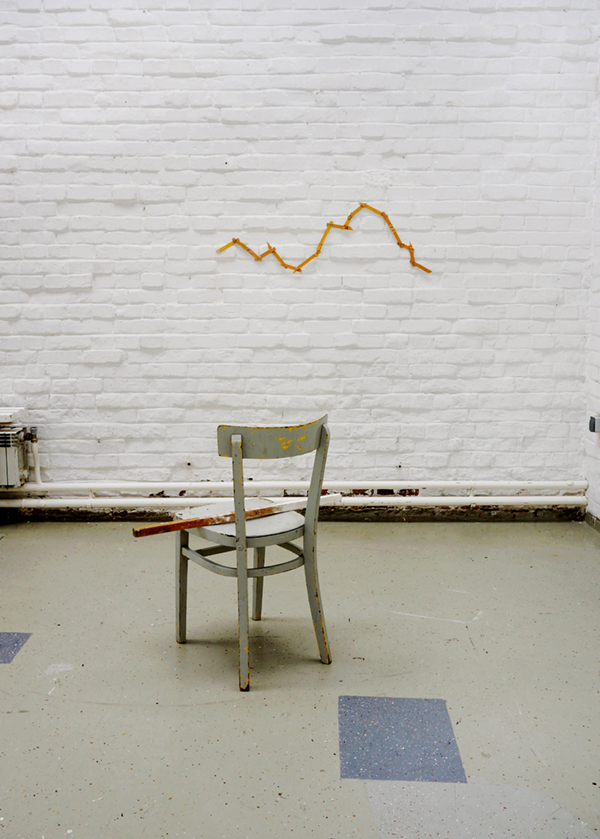 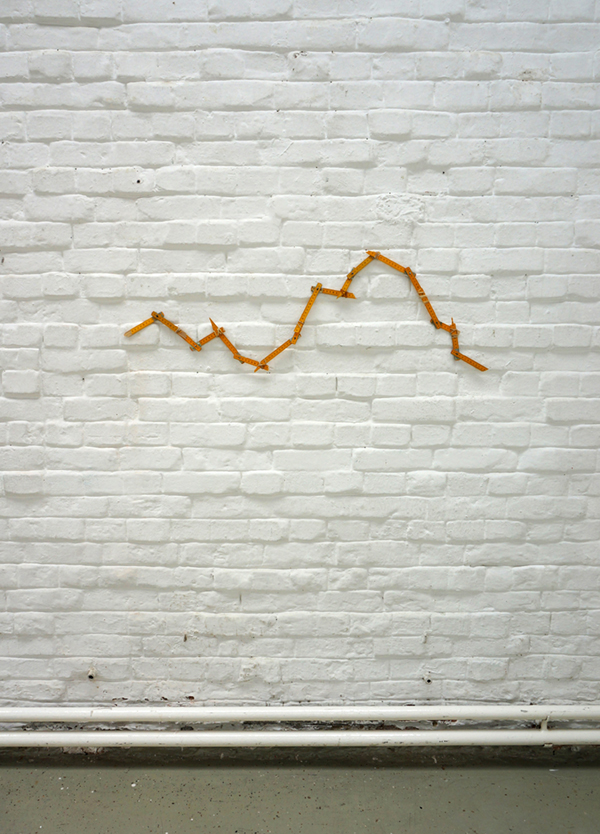 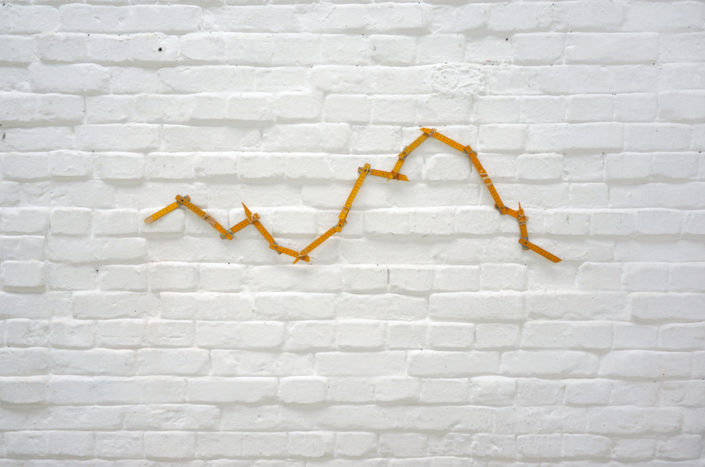 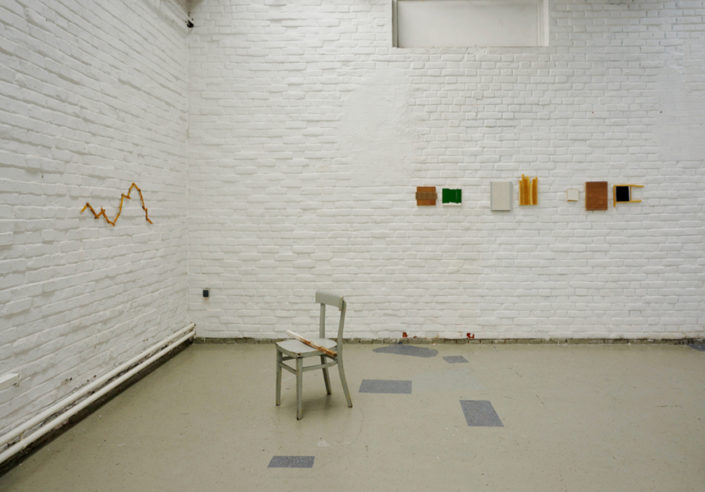 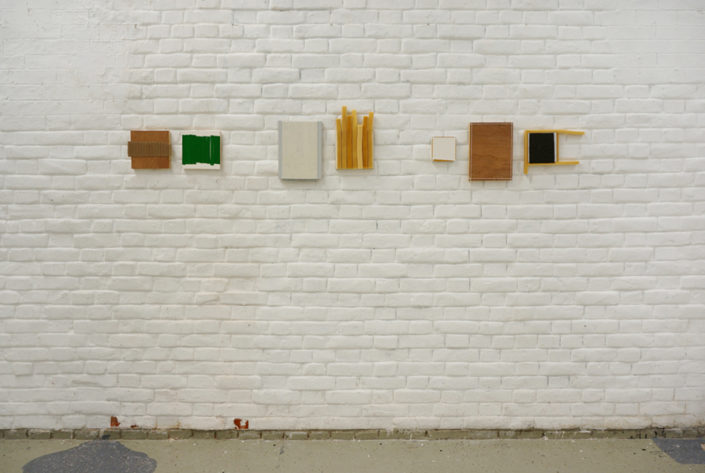 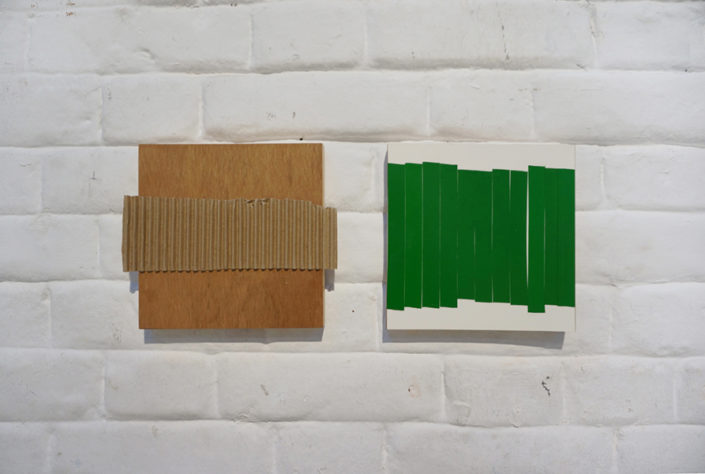 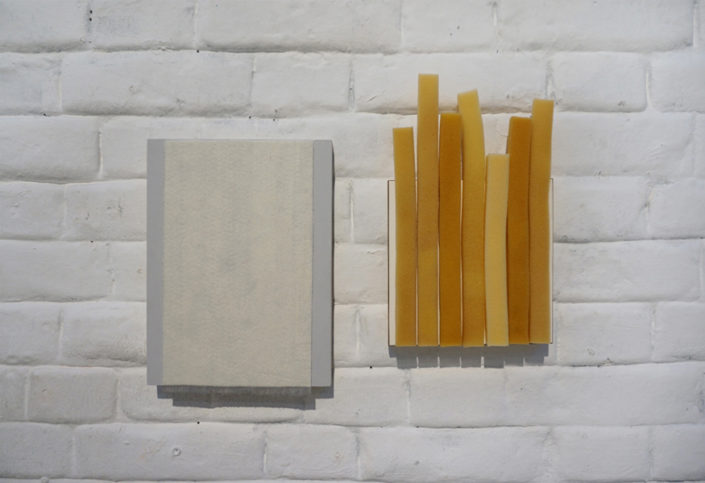 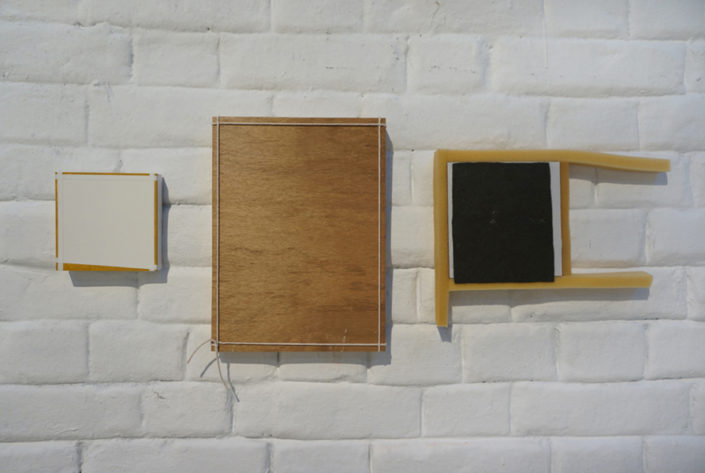 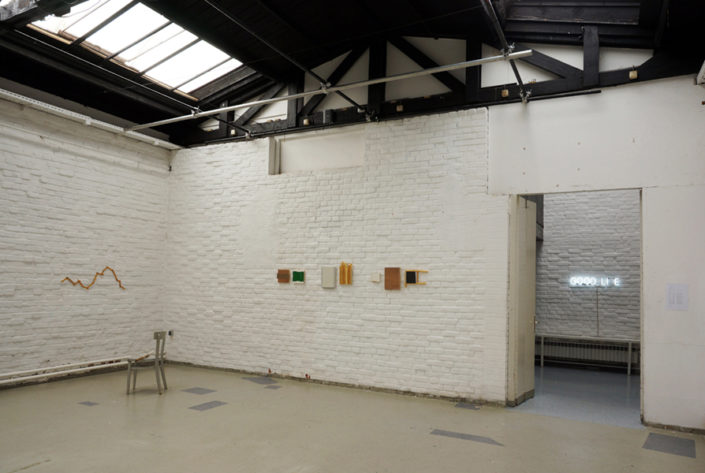 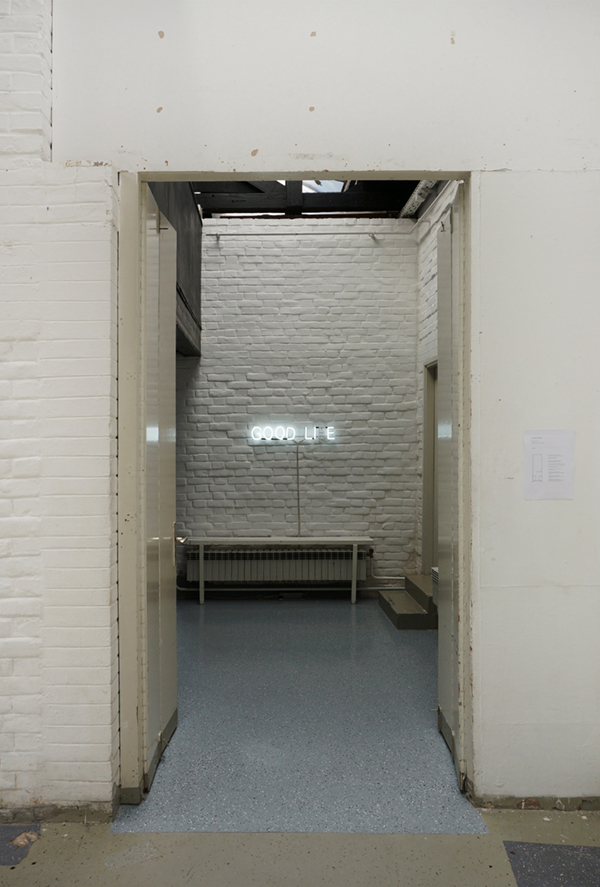 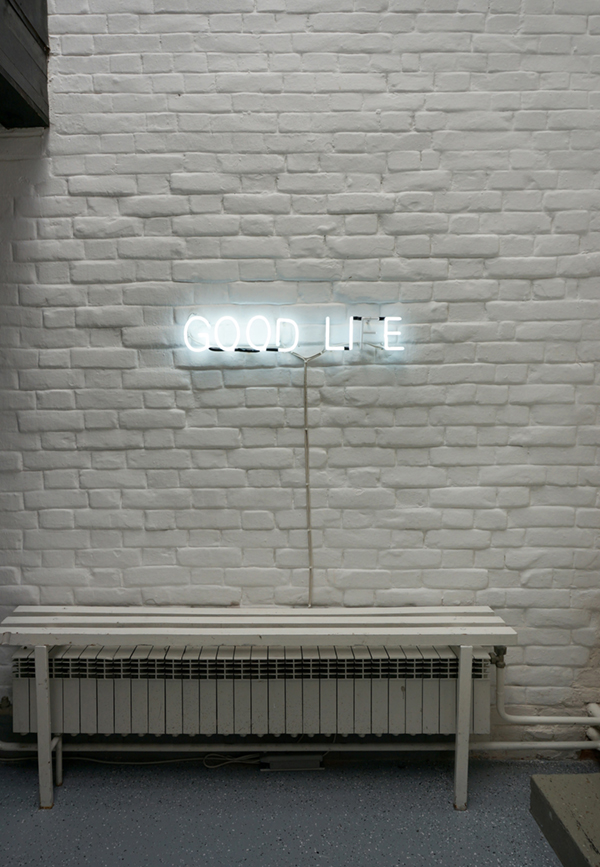 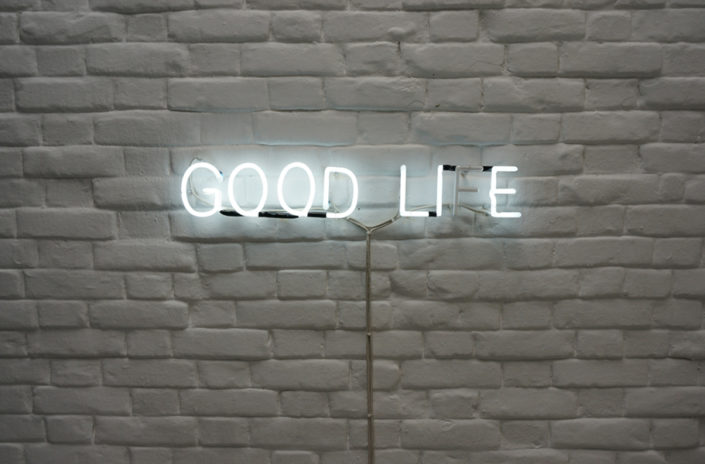 According to Plan, 2014
Solo exhibition at MMC Pula and Galerija SC, Zagreb

In her work, Vlatka Horvat often uses gestures of reorganization of space and spatial relations between objects, bodies and elements of architecture. Drawn to the contradictory and uncertain aspects of the subject – object relation, Horvat’s work stages encounters between a human body and its context, often problematizing the various frameworks – physical, material, conceptual – within which these encounters take place. Horvat’s process combines a certain minimalism of conceptual practice with the unstable performative strategies of improvisation, repetition, testing, re-doing… Her work, which spans a range of media – from installation, sculpture and performance to collage, photography, video and text based works – is frequently manifested in the form of a series, in which individual iterations of an image or an action become articulated as attempts, examples, or versions of “the same.”

Regardless of her choice of media, Horvat’s works often uses simple gestures of assembly and disassembly, of taking things apart and putting them back together in new combinations. Through these provisional and often haphazard acts of merging and “repairing” broken, severed or fragmented items – the previously functional and recognizable objects are presented in new frameworks; revealed as “something else”, as sets of possibilities. Fractures or cuts enacted in physical spaces, objects, images, words – as well as in meaning – become in Horvat’s work sites where larger narratives of her artistic practice are formed. These moments of interruption and breakage become articulated both as sites of potential collapse and crash, as well as sites of potential transformation and imagination. Whether we are looking at 2-dimensional collage, or at spatial interventions in rooms or buildings, Vlatka Horvat’s acts of sequencing and accumulation of variations of objects and images foreground in different ways certain existential conditions, states and emotions, continually establishing new relations which allow for the production of multiple, layered meanings.

The exhibition is realized as a cooperation between Galerija SC (Zagreb),  MMC LUKA (Pula) and Apoteka – Space for Contemporary Art (Vodnjan).